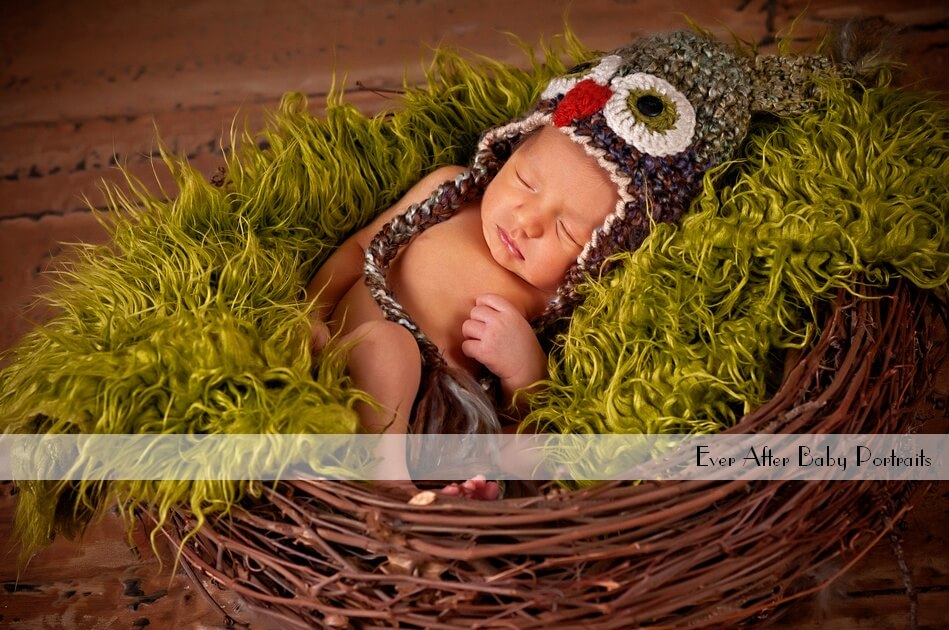 As a specialist in newborn photos, Ever After spends a lot of time talking about babies with our clients. As moms, it’s a topic near and dear to our hearts because we’ve raised our children not too far from our studios near Broad Run Farms, VA.

One thing is certain, things have changed since Joriana was a baby and since we became newborn photographers! Today everyone is more aware of what is and isn’t healthy, and this includes cribs. Babies spend half or slightly more than half of their day sleeping or napping in their cribs, so safety should be paramount!

In 2014, the University of Texas released findings from a first-of-its-kind study which found that “infants are exposed to high levels of chemical emissions from crib mattresses while they sleep.” Their findings were published in the February 2014 issue of Environmental Science and Technology.

It’s important to note that the U.S. Environmental Protection Agency says that there isn’t much information about the long-term health effects from the levels of VOCs found in homes. In the case of this U.T. study, the researchers found the VOCs being emitted were far higher in the infants’ immediate breathing vicinity (in the crib) than elsewhere in the room. Mattresses were seen as the biggest emitters of VOCs.

Several scientists quoted in the U.T. article weren’t particularly alarmed by the study’s results but admitted that further research on infants’ “complex sleep microenvironment” could lead to better understanding of harmful toxins.

Based on the study’s results, the researchers offered the following suggestions for parents:

• Reusing an older crib or an extended airing-out period may help reduce infant VOC exposures.
• Older crib mattresses might contain toxic substances, such as flame retardants, that have been banned.

So what should you do?

As a parent, it’s important to do your research before you stock your home or nursery with furniture and other materials. Most scientists seem to agree that there simply isn’t sufficient consistent data on mattresses and VOCs. However, that’s not to say you can’t be selective and careful!

Ever After is a leading studio for newborn photos in the Broad Run Farms, VA and surrounding area. If you’d like to discuss newborn or children’s photography, please contact our office. We’d love to discuss our services and work with you.

Ever After Baby Portraits is Mindy and Joriana, a mother-daughter newborn and baby photography team located in Northern Virginia, near Broad Run Farms, VA. We specialize in timeless and emotive fine art family portraits, including newborn and baby portraits. Family means everything and capturing those precious moments to preserve forever will mean family heirlooms for you to share for years to come.

View Our Portfolio | Ever After Baby Portraits

Just enter your name and email. About once a month, you'll receive our newsletter...
Your information will *never* be shared or sold to a 3rd party.