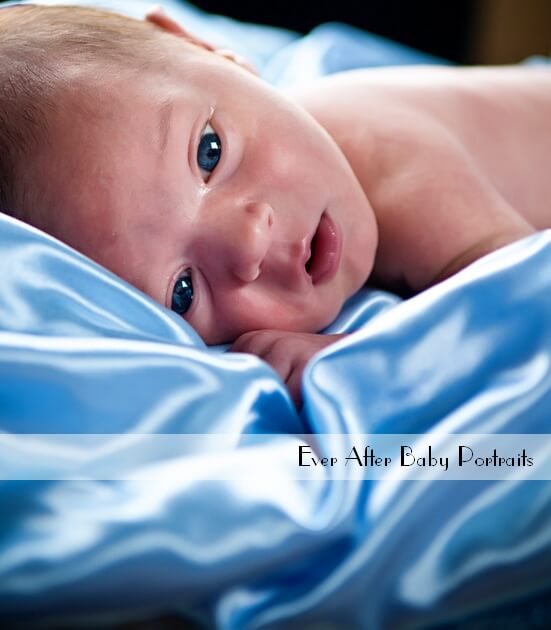 Naturally, because we are both a newborn and maternity photographer, we work with a lot of pregnant women as well as newborns throughout the Northern Virginia area, which includes Ashburn, VA. We love our work, and we often read up on related topics. We recently came across an interesting article on Parents.com about newborns, and we wanted to share some of it with you!

Welcoming a newborn is a very exciting event in our lives, especially if it’s your first. Here are a few basics for you. As always, if concerned about anything regarding your child, call your pediatrician!

Newborns: 10 Things You Need to Know!

What’s up with the shape of baby’s head?

After nine months in your womb, and a journey through the birth canal, their head might not seem very round. Fine hair across their body is called lanugo and is perfectly normal.

It’s going to take about 6 or so weeks before you have more of an engaging baby! Meanwhile, they’re the boss who complains a lot. But don’t worry. Your caregiving isn’t going unnoticed by your baby according to L.A.-based pediatrician Christopher Tolcher, MD quoted in the Parents article: “He feels comforted by his father or mother, he feels attachment, he likes to be held.”

Maintain the cord at his belly button dry and it should fall off within two weeks. Meanwhile, sponge baths are in order. If the cord gets wet, you can pat it dry.

Most parents are intimidated or fearful of the fontanel, the baby’s soft spot on their skull’s crown. “It’s okay to touch the soft spot and baby’s hair near it,” says Tanya Remer Altmann, MD, a pediatrician and author of Mommy Calls.

Are they eating enough?

Newborns tend to eat every two to three hours slowly spreading out the time in between. However, it can be difficult to know if they’re getting enough nourishment. You can tell by their weight. Babies initially lose about five to eight percent of their birth weight in the first week. They begin gaining it back by the second week.

Within a few days of their birth, you might notice their skin becoming drier. This is normal, and you might even notice some peeling and flaking. Soon after the first month, baby acne, little bumps, and diaper rash can begin to make an appearance! This is one reason we recommend newborn portraits during the first week of life!

Stepping out with baby.

You can go out with your child. However, there are a few things to keep in mind. Keep them out of the sun and away from sick people. Attending crowded events or being in crowded, indoor spaces where germs can easily be transmitted is not a good idea.

Why are they crying?!

It’s difficult in the early days to know what that shrieking means. Are they hungry, cold, dirty diaper? As time goes on, however, you will get to know their cries and what they mean – most of the time! Things do get easier.

Newborns sleep quite a bit – but not always for long periods of time! Because they need to eat every two to three hours, you’re not getting much sleep either. It will get better, but in the meantime, consider getting baby on a day and night schedule. During the day, don’t let him snooze too long; wake him up after about three hours to feed. Then at night, you can let him sleep for longer periods of time (after he’s regained the weight he lost at birth). You’ll be happy to know that, in general, by three months of age, babies can sleep for six to eight hours!

As the parents of a newborn, you’re likely exhausted, stressed, and wondering what happened to your life. However, it’s important to realize that the newborn phase is short-lived and passes in a blink. Take lots of pictures and notes during those days! You will not remember as much as you think you will.

As newborn photographers, we’d encourage you to have portraits taken in a portrait photography studio. They’ll turn out beautifully with a lot less stress on you take perfect pictures, and you’ll have a piece of art to commemorate those first days of your child’s life.

Ever After Baby Portraits is recognized throughout Northern Virginia, including the Ashburn, VA area, as one of the top family, newborn, and maternity photographers.

Ever After Baby Portraits is comprised of Mindy Belcher and Joriana Belcher Anderson, a mother-daughter baby photography team in Northern Virginia, near Ashburn, VA. We specialize in timeless and emotive fine art family portraits, including newborn and baby portraits. Family means everything and capturing those precious moments to preserve forever will mean family heirlooms for you to share for years to come.

View Our Portfolio | Ever After Baby Portraits

Just enter your name and email. About once a month, you'll receive our newsletter...
Your information will *never* be shared or sold to a 3rd party.